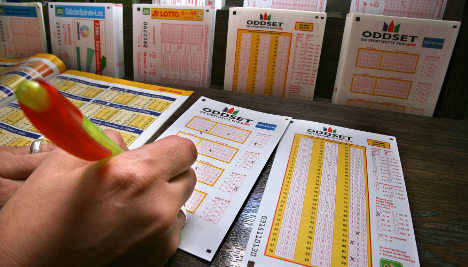 The European Court of Justice in Luxembourg ruled that the monopoly was inconsistently and unsystematically applied and therefore “cannot be legally justified.”

The decision came as a surprise because the court has upheld monopolies in other European countries on the grounds that they can be used to cut the incidence of problem gambling.

The German regulation, under which many forms of gambling cannot be operated by anyone other than the country’s 16 federal states or companies run by them, was being challenged by a number of private gambling providers.

The court said the regulation was inconsistent: it did not apply, for instance to casinos and slot machines, which could be more dangerous to problem gamblers.

Marketing campaigns run by holders of the monopoly were aimed at boosting profits, in breach of EU laws regarding the freedom of exchange of goods and services.

“Under these circumstances, the preventive goal of the monopoly no longer applies, so the monopoly cannot be legally justified,” the court’s judgement stated.

The regulation must “no longer be applied,” the court said.

Germany will have to end the monopoly immediately, the court said. But it also stressed that a more consistently applied monopoly could be legal if it could be shown to have the desired effect in limiting the social impact of gambling.

“With a view to channelling the desire to gamble and the operation of games into a controlled circuit, member states are free to establish public monopolies,” the court said.