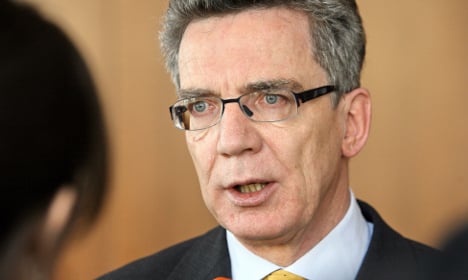 “The rules say that a pear tree may grow over the fence as long as it doesn’t disturb the neighbours, but when it bothers them that the branches grow onto their property, then they must be cut,” he told the paper, explaining that this would be a clever approach to online privacy tiffs.

The online equivalent to this rule would be the “digital eraser,” he said.

“All of human history is based on the fact that one is allowed to put things in the past,” the Interior Minister told the paper. “The ability to forget is essential for humans to live together. Every family knows how important ‘wiping the slate clean’ is.”

However, the internet doesn’t forget, and users must have a right to change this in certain cases, he told the paper.

But such an approach would also need effective sanctions, said the member of Chancellor Angela Merkel’s conservative Christian Democrats (CDU).

And those individuals who failed to properly protect themselves might be on their own, he implied.

“When someone doesn’t buy curtains because they think they are corny, then he can’t call on the state to better protect him from public view,” he said.

De Maizière’s suggestion ties in to the ongoing debate about privacy in Germany, most recently sparked by concerns over Google’s Street View program, which allows users to peruse street-level, panoramic pictures of major cities in a kind of “virtual tour.”

The pictures are taken by cameras mounted on cars that drive around the city, and German coalition politicians have demanded that the US internet giant first gather residents’ consent to photograph homes, rather than waiting for them to object via their online ‘opt-out’ form.

While de Maizière has said the angry emotions directed towards Google over Street View are an overreaction, he has expressed a willingness to consider a universal law that would cover geological data services.

Google plans to put Street View online for 20 major German cities by the end of the year. 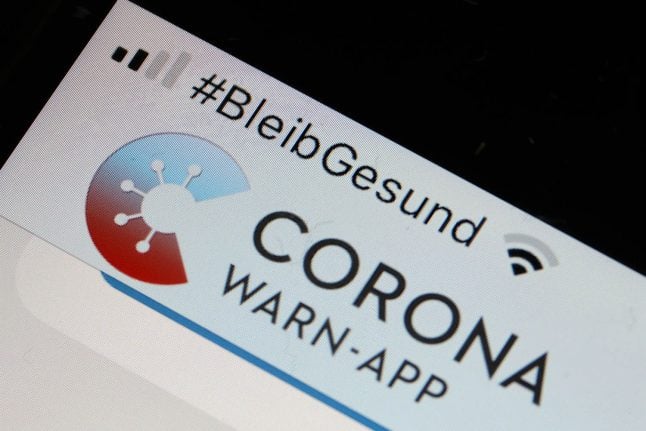 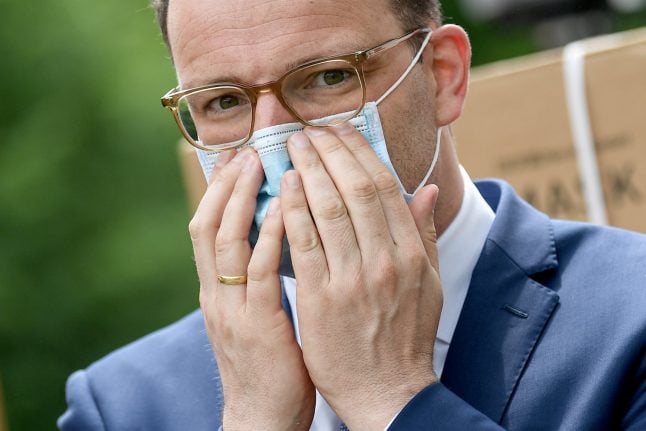