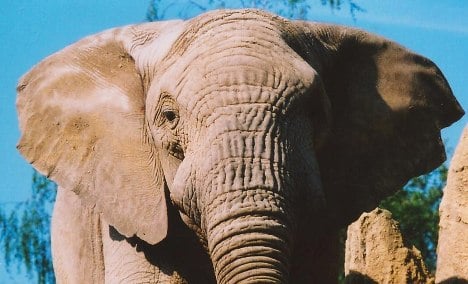 Officers in the German state of Thuringia announced they had finished their investigation of the incident and concluded that the 42-year-old woman was to blame because she had ventured inside the pachyderm’s pen.

The woman had taken her 10-year-old daughter to the circus on August 28, where they took advantage of an intermission to go and look at some animals on display behind the big top.

There, an elephant grabbed her purse with its trunk and began rummaging around for a snack. When she went into the pen after it, the animal grabbed her, catapulting her several metres through the air.

The fall left her briefly unconscious, and she sustained severe bruising, a police spokeswoman said.

Witnesses and circus workers told investigators that the elephant, which was shackled at the feet, had not behaved aggressively. Instead it was simply curious and hungry, she said.

State prosecutors have taken over the case.