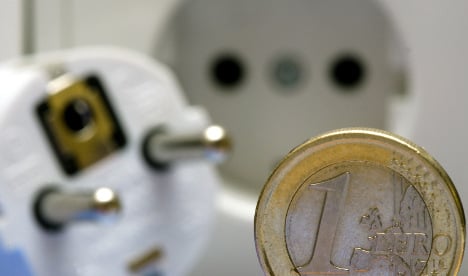 The court in Hamm upheld a January 2009 decision finding the firm had unjustly sacked the 41-year-old network administrator for juicing up his ride for approximately one and a half hours with just €0.018 worth of power.

The man’s lawyers had argued that other employees would likely have used electricity on the job to charge their mobile phones, for example.

At the very least the company should have first issued the man a warning, the court found.

Such an action over so little money was “hardly believable,” the judge said.

The court said an appeal by the Neunkirchen company would not be allowed.

The man’s case was strengthened by a June 2010 decision by the Erfurt federal labour court, which ruled that a former cashier for the Kaiser’s supermarket chain was unjustly fired for allegedly taking €1.30 in bottle deposits after 31 years on the job.

The presiding judges said the infraction by Barbara E., known throughout Germany by her nickname Emmely, was not worthy of termination because the value of the deposit slips was so low. The case, which began in August 2008, sparked outrage across Germany, as the cashier’s supporters felt she was unnecessarily persecuted for a minor offence.

In recent years, there have been several other cases involving Germans fired for small misdeeds such as improperly eating leftover company food while on the job.