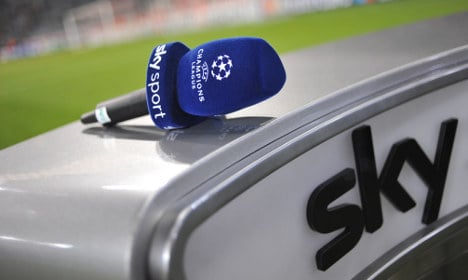 Sky, which has been losing clients at a rapid pace, is “in advanced talks with several cable operators” such as Kabel Deutschland and Unitymedia, “but also with other potential distribution partners,” Sullivan told the business daily Handelsblatt.

Discussions should wrap up in the coming months and would offer operators content such as Sky’s live transmissions of German Bundesliga football matches.

“Cable groups could increase sales with us, because they need top quality content to compete with Deutsche Telekom,” Sullivan said.

Sky would thus have access to new clients, which it needs badly after losing around one million to hit its current level of 2.5 million. The group needs to reach at least 3.0 million customers to make a profit.

matches live via the Internet since last year.

The US media group News Corp owns 45 percent of the shares in Sky Deutschland and is to pump €340 million into the loss-making media group in the coming months.

A scene from the Barbarians. Photo: picture alliance/DPA/Netflix/Katalin Vermes

When I moved to Berlin for my year abroad, I was meant to immerse myself in the language, the culture, the history. I was ready to soak up that German influence like a sponge, and take it home with me to England to wring out during my final year of uni. All good, in theory. In practice: well, there was this little thing called Covid-19 that kind of got in the way a bit.

Since almost everything was shut when I arrived in the German capital at the end of August last year, I needed to get my culture-fix elsewhere. Like many, during this pandemic, I turned to streaming sites. And for reasons I can’t quite explain myself, I found myself drawn to the plethora of historical dramas that German Netflix offers.

Historical dramas are often denigrated and belittled. They are a notorious “trash” genre and while “historical” is in the name, “accuracy” is usually not the game.

However, in recent years, the rise of series like Chernobyl – and even Bridgerton – have proven the range and variety that can be found in this genre. Rather than the factual history, history dramas offer a distanced perspective of the anxieties and preoccupations of the present, as well as a tell-all insight into the cultural psyche of a country’s perception of its past.

This, at least, is how I rationalise my “Watch it again” list.

On that note, here are the five most bingeable and/or thought-provoking historical dramas in German right now:

In November, the first series of Die Barbaren was so successful that Netflix immediately announced that they are working on a second one. It’s easy to see why: the series’ aesthetics are very seductive, morphing modern beard-grooming with a rough-and-ready, fur-clad fantasy of the Germanic tribes.

The plot is based (loosely) on the story of the battle of the Teutoburg Forest, when a group of Germanic tribes resisted annexation by the Roman Empire. It’s embellished with a neat check-list of Netflix must-haves: a dynamic love triangle, an outspoken female heroine, and plenty of Game of Thrones-style gratuitous violence and sex scenes. While this might not be what the critics would call “original”, it does make the series very bingeable.

The story of the Teutoburg Forest is a surprisingly contentious topic in Germany. For a long time, the narrative had been co-opted by nationalists and far-right. Nolting, one of the writers of the series, said he intended to reclaim the narrative from “those forces we detest”.

In a sense, the aim of Die Barbaren is to spark a reconsideration of this part of history, instead of leaving it to stagnate in the realm of alt-right propaganda.

This recent addition to the Netflix inventory won the 2018 peace prize of German film, Die Brücke – and for good reason. Set in the DDR during the Hungarian Revolution of 1956, it’s based on a true story and a book of the same title by Dietrich Garstka.

A group of students in the DDR illegally listen to West-Radio after catching wind of the Hungarian uprising. They hear of the many deaths that happened during the demonstration, including, so the report goes, the famous footballer Ferenc Puskàs – crucially, this later turns out to be untrue. Moved, the classmates decide to hold a moment of silence during class, an idea set in motion by the main character Kurt Wächter (Tom Gramenz).

At school, all hell breaks loose. Suddenly, the naive group find themselves under investigation by the Stasi. Pressured by all the adults surrounding them, they are given a choice: scapegoat Kurt Wächter as the ring-leader, or have their life-prospects ruined by being banned from taking their Abitur (A-levels/final exams).

The film is a tense but heartening ode to the coming-of-age genre, and a beautifully shot piece to boot.

Nirgendwo in Afrika approaches themes of culture-shock, colonial trauma and exile in a delicate and refreshingly nuanced way – especially for a film made two decades ago.

It’s 1933: we follow the Jewish family Redlich as they flee Nazi-Germany to settle on a farm in Kenya. While their little daughter Regina acclimatizes quickly to the pace of life in the Kenyan countryside, her parents must learn to let go of the German life, friends and identities they left behind them. Providing a unique perspective on the Jewish experience of the Nazi regime, this film is a fascinating and at times heart-breaking cultural panorama.

The film also touches upon the parallels and differences between the loss of land and status experienced by native Kenyan tribes under British colonial rule and that of Jewish people under the Nazis. The comparison is implicit – and makes a very interesting historical angle.

Charlotte, Wilhelm, Greta, Viktor, Friedhelm: five friends, but with five very different experiences. It is Berlin in 1941: they gather, dance, drink and say goodbye. Brothers Wilhelm and Friedhelm are being sent to the Eastern Front. But not to worry, the war will soon be over, and they’ll all see each other again at Christmas…

While the two brothers are quickly embroiled in the brutal and pointless war in Russia, Charlotte, a nurse, is following close behind and witnessing the horrors of the casualties at the mobile military hospital. Viktor, a Jewish tailor, tries to flee the country last-minute, and Greta, his lover, is soon tangled in a dangerous web with a married Nazi officer. Christmas in Berlin is looking increasingly unlikely.

While it’s more revised history than history revision (critics have pointed out chronological inconsistencies), the series has some very powerful moments. It has been praised for its depictions of the bitter war on the Eastern Front.

In the perfect union of medical and historical drama, this series explores the personal and political conflicts surrounding the Charité Teaching Hospital of Berlin.

The first season brings together notable historical figures such as Rudolph Virchow, the father of pathology, Paul Ehrlich and Robert Koch, as well as the scientific whirlwinds they created in the 19th century. The second season shifts into the last year of the second-world war, dealing with the traumatised soldiers returning from the front, and the horrific treatment of children with disabilities under the Nazi regime.

What should be a relatively dry, pseudo-medical period drama has been spun into an exhilarating, and at times thought-provoking, binge-worthy series.

This article was updated on March 15th. 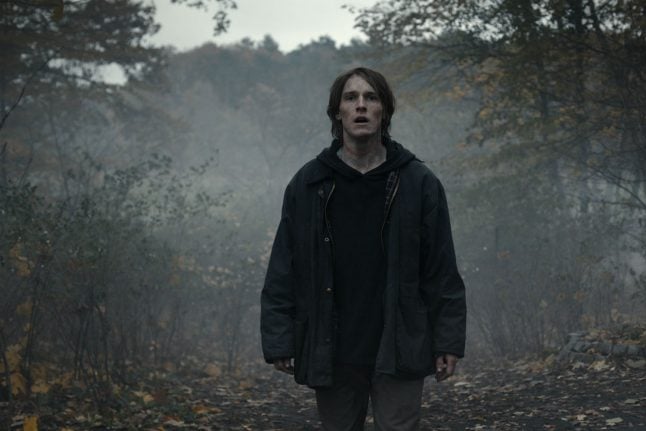 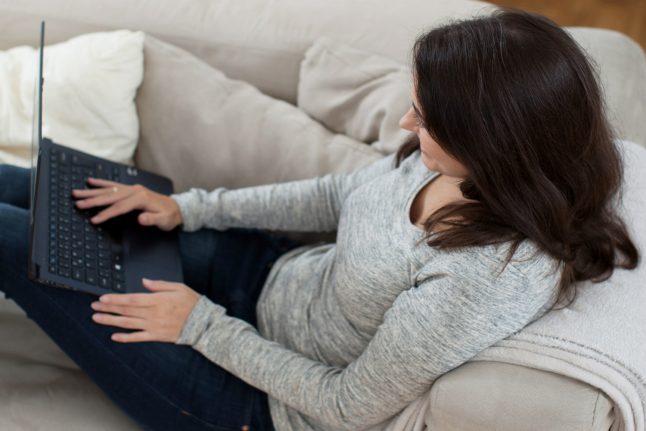 CULTURE
How to make the most of German culture while social distancing
Url copied to clipboard!