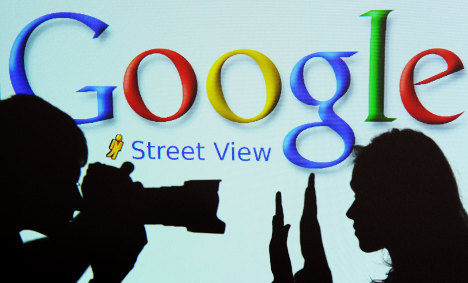 The company is giving people four weeks to register their objections before Street View launches in Germany’s 20 largest cities later this year.

But Aigner, who has been among Street View’s loudest critics in the debate over citizens’ privacy on the web, told daily Hamburger Abendblatt that options provided by Google were insufficient.

“The entire objection procedure must be more transparent,” she told the paper. “Only then can Google win back lost trust.”

Four weeks is not long enough for people to register their privacy concerns, she added, saying that eight weeks would be more appropriate.

Aigner also criticised the US firm for the way it has handled the Street View debate in Germany.

“Right now Google does not want to reveal the actual number of objections that already exist,” she told the paper. “I don’t believe that is a trust-building measure.”

Furthermore, the company’s timing for the announcement to launch the site within the year – made in early August when politicians and much of the country were on holiday – had taken many citizens by surprise, Aigner said.

The program offers street-level pictures of the facades of residences and businesses, allowing users to take a virtual walk through a city without actually being there. The sequential images are taken by cameras mounted on cars that drive around the city. But critics in Germany are concerned that publishing images of people’s homes could be a security risk and even aid burglars.

Google automatically blurs faces and car licence plates that happen to be captured by its car-mounted cameras, but anyone who wants to ensure that buildings, people and cars in the vicinity of their home are not featured must register with the company.

Google said in a statement this week that it had developed a special opt-out tool scheduled to end September 15 just for Germans after talks with data protection authorities.

The four-week time limit for registering a complaint applies to these cities only, Google said.