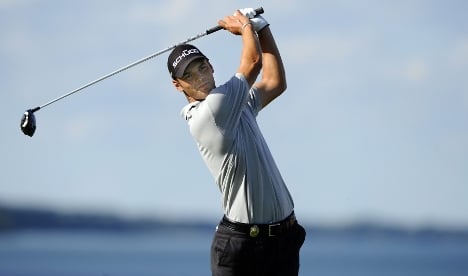 Dustin Johnson appeared to be set to join Watson and Kaymer in the playoff but the American was slapped with a two-stroke penalty immediately after his round finished for grounding his club in a bunker on the 18th hole.

Kaymer, 25, made a two-foot bogey putt on the final hole of the playoff in Sheboygan, Wisconsin to win his first major championship.

“There’s nothing bigger,” Kaymer told a press conference after the tournament.

In the playoff Kaymer and Watson exchanged birdies on the first two holes before Watson got into trouble on the final hole, the par-four 18.

His approach landed in the water and his next shot sailed over the green. Watson chipped onto the green and even hit the flag stick, but it was too little too late as he had to settle for a double-bogey six.

That left Kaymer with two putts to close it out and collect his second victory of 2010. The 25-year-old from Mettmann won the Abu Dhabi Golf Championship earlier this year on the European Tour.

The only other German to win a major golf tournament is Bernhard Langer, who won the Masters tournament in 1985 and 1993. 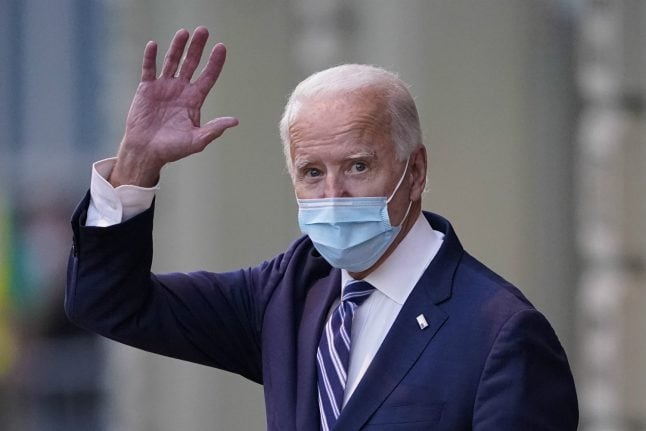