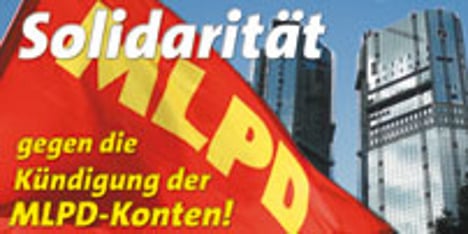 The Essen regional court said Germany’s largest private bank had decided to withdraw its case against the leftist extremists just nine days ahead of the court date.

In a statement entitled “Deutsche Bank hoists the white flag,” MLPD head Stefan Engel called the decision a “small victory” in their fight against what they see as a “systematic illegal political boycott by German banks” against the party.

“[Deutsche Bank] realised that in light of widespread solidarity it had lost the case that went against public opinion. Now they definitely want to avoid a verdict,” he said.

The MLPD will now be allowed to maintain its six accounts, which it said are to be worth some €15 million invested predominately in real estate. Deutsche Bank must now also pay the costs of the court case, which lasted for several months.

While some might find the party’s choice to open accounts at such a financial institution ironic, or even disloyal to their cause of toppling what they call the “capitalist monopoly,” the reasons are purely practical, according to the website of weekly news magazine Der Spiegel.

A party spokesperson told the magazine that though members had tried, it was “not easy” for the extreme leftist organisation to get new accounts.

Deutsche Bank did not wish to comment on the case, Der Spiegel said.

Meanwhile the case has riled supporters into increasing donations for the Gelsenkirchen-based party, which has about 2,000 members nationwide, according to the North Rhine-Westphalia domestic intelligence service.

Some €70,000 has been deposited into the controversial Deutsche Bank account in just a few weeks, the magazine said. 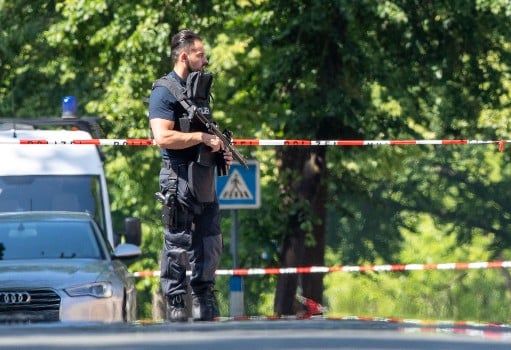