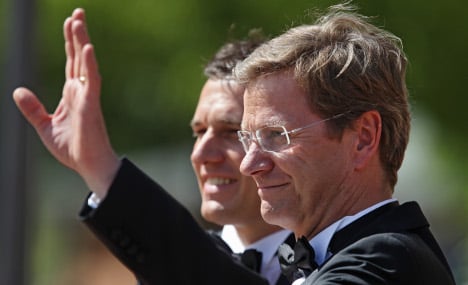 Westerwelle, who is also Germany’s vice-chancellor, told the latest edition of glossy magazine Bunte this week that there were at least 75 countries that prosecuted gays and lesbians for homosexual activity.

“We want to promote tolerance in the world,” he said of himself and his long-time partner, sporting event manager Michael Mronz. “But we also do not want to achieve the opposite by acting thoughtlessly.”

The 48-year-old has already visited two of those states, Yemen and Saudi Arabia, since becoming foreign minister in October, but without Mronz at his side.

“I think it is important that we live by our own standards of tolerance and that we do not adopt sometimes less tolerant standards as our own,” he said.

Westerwelle, who had his coming out at Merkel’s 50th birthday party in 2004, said he did not feel he was at a diplomatic disadvantage due to his sexual orientation.

“That turned out to be an unfounded concern,” he said. “My motto is: do what you like if it does not hurt anyone else.”

Mronz, 43, accompanied Westerwelle on a tour of Latin America in March as an official guest of the delegation following a swing through Asia together in January.

Their shared trips raised eyebrows in Germany, less due to their homosexuality than to allegations Mronz was piggybacking on official government business to scoop up new business deals.

But Mronz has denied pursuing business opportunities while travelling with Westerwelle. 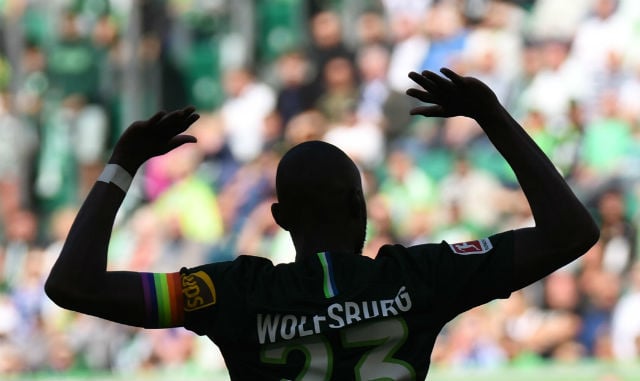 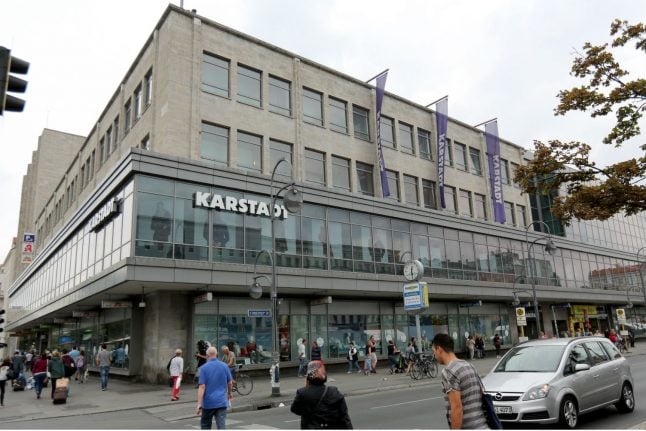