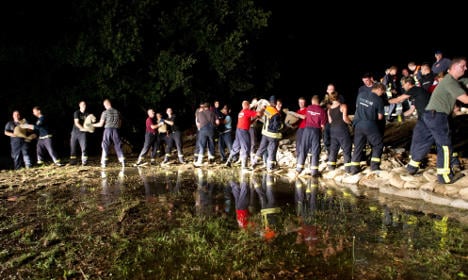 Though they can’t give the all-clear signal yet, state emergency officials said that both the Neiße and Spree river water gauges showed improvement. But the situation remained tense at a level four warning, they said.

About 140 people were removed from their homes in Klein Bademeusel and Pusack yesterday, but they should be able to return home soon as the water level is expected to go down to a level three warning by midday.

Among the affected areas remains the town of Guben, where water levels have reached some 6.2 metres, a level three warning, and emergency workers have worked feverishly to erect dams and add sandbags to critical locations.

Meanwhile a dike broke in Grießen overnight, but has since been repaired, a spokesperson for the emergency authority said. He added that because many of the town’s homes were slightly above the dike, there had been little damage.

The developments followed intense flooding in the state of Saxony over the weekend as high water moved northward to Brandenburg.

On Monday a Saxony UNESCO heritage site, the historic Fürst Pückler Park in the town of Bad Muskau, along the Neiße River, was completely flooded, nearly reaching the high level mark of 1981.

Rail firm Bombardier in Bautzen had to stop production as water 1.5 metres high flooded into the factory, causing millions in euros in damages.

Over the weekend flash floods near the German-Polish-Czech border triangle killed at least nine people over the weekend after a Neiße dam broke in Poland. Within three hours water levels rose by four metres in the Görlitz area, where more than 1,000 people were evacuated on Saturday. The cities of Rothenburg, Bad Muskau and Zodel were all badly affected. Electricity, water and train were also cut off in some areas.

The flooding left major damages behind, but costs have yet to be estimated. 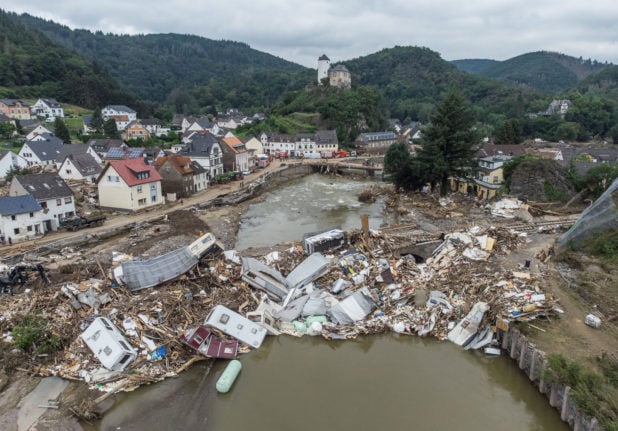 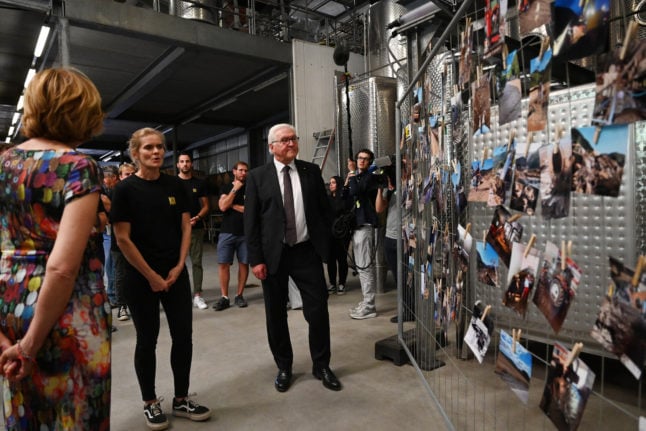