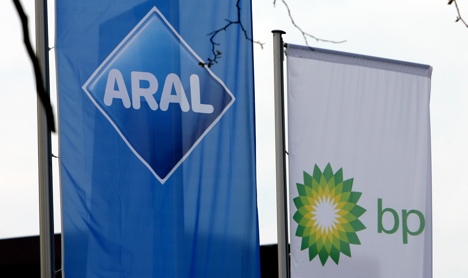 Rosneft has already signalled its interest to BP, which faces a colossal bill from its catastrophic Gulf of Mexico oil spill, in supplying Aral petrol refined from Russian oil, the weekly said.

Rosneft is also eyeing up refineries owned by BP in northern Germany, the magazine added in a pre-release of an article to be published on Monday.

BP chief executive Tony Hayward said he was stepping down on Tuesday, following a string of gaffes as the public face of the firm in its three-month fight to stop oil leaking into the Gulf of Mexico.

BP also said it was putting aside more than $32 billion to cover the cost of the spill, and reported a record second-quarter loss of $16.9 billion. 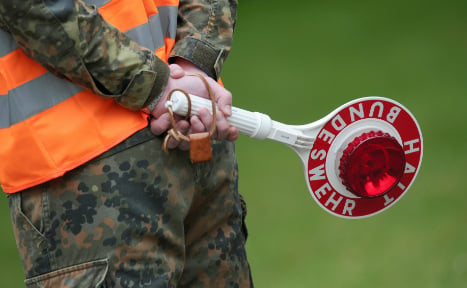 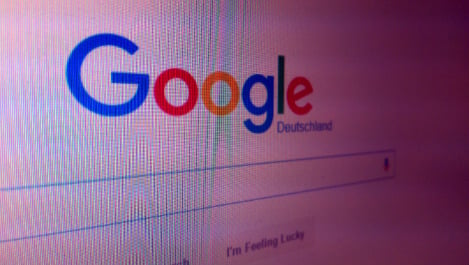 GOOGLE
Germany’s most-Googled word of 2015 is… 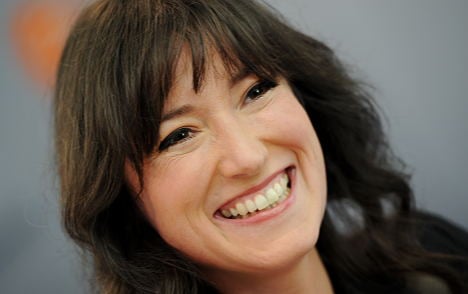 Born in High Wycombe, Britain, but raised in western Germany, 35-year-old Roche is a television personality and author. In 2008 she found herself in the eye of a storm in the literary world after Feuchtgebiete meaning Wetlands, was released.

Partially autobiographical, the book is a hazy memoir of an 18-year-old girl’s stay in hospital. It was both lauded and slammed for its sexually explicit content and no-holds-barred depiction of human bodily functions. The film premiered this week in Berlin, with Roche in attendance.

But even before the controversy, the mother-of-one had been a familiar face in Germany thanks to her regular slots on television channels Viva, 3Sat and ZDF, where she hosted music programmes.

She would regularly interview pop stars, earning a name for having an unorthodox and award-winning style.

It was based on her own experiences of loss and tragedy, having lost her three brothers in a car accident while they were en route to her wedding in 2001 in Belgium. She had a child, Polly, with the man she was supposed to marry but has since split from him and has been married to her second husband since 2007.

Despite being raised in Germany, Roche is technically British and in interviews has admitted to being “very English” in some aspects of her personality. 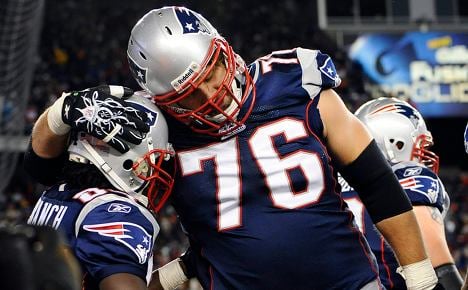