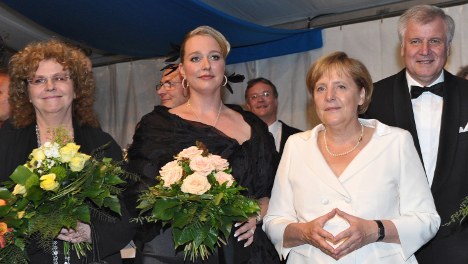 A spokesman for the Duisburg city government said on Tuesday that a memorial service would be held on Saturday (July 31) in a church in the city, where 20 people died at the weekend in a massive stampede at the Love Parade techno festival.

Daily Bild reported that Chancellor Merkel was planning to break off her holiday to attend the service.

Merkel is currently in the Bavarian city of Bayreuth for the annual Wagner festival. She will interrupt her holiday for the Love Parade memorial and is then expected to fly to Italy for a hiking holiday in the Dolomites.

President Christian Wulff also planned to return from his vacation to honour the dead.

Merkel expressed horror at the catastrophe on the weekend and called for a “very intensive investigation.”

“This was a very, very dreadful and sad day,” Merkel said. “We must do everything we can to ensure that something like this never happens again.”