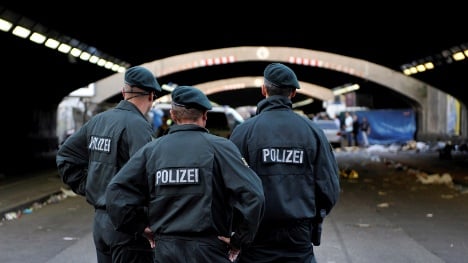 The Interior Ministry in the state of North Rhine-Westphalia decided that the investigation should be taken over by police in Cologne, a spokesman for that city’s police department announced.

The spokesman declined to say why the Cologne police had been chosen rather than police in another city.

While some media reports have said police warned city authorities and organisers before the event that the safety plan was inadequate, the Duisburg police are likely to face scrutiny themselves.

Survivors of the tunnel crush have claimed they warned police – in some cases more than 45 minutes before the situation turned deadly – that a problem was brewing but were brushed off.

The announcement that the investigation was being shifted came as authorities announced the number of people injured had risen to more than 500. As late as Monday afternoon, the whereabouts of around 1,000 people who may have been at the dance festival remained unknown.