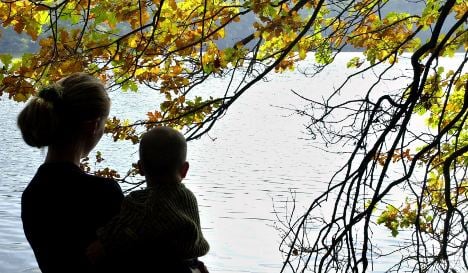 Under a bill drafted by the Family Ministry, so-called “mini-jobbers” – people who work part-time or casually – and also couples who get Kinderzuschlag children’s allowance can expect to get up to €300 a year less in Elterngeld.

The cuts would mostly affect people who work part-time but whose meagre income is topped up by Hartz IV welfare benefits. It would mean that the poorest families would bear the burden of nearly three quarters of the government’s savings on parenting payments.

The cuts are part of the tough austerity programme announced just over a month ago by Chancellor Angela Merkel. Her coalition government aims to save €80 billion by 2014.

Cuts to Elterngeld are to account for €600 million a year. The draft bill from Family Minister Kristina Schröder now shows that the centre-right coalition government clearly expects less from higher income earners than it does from the poorest parents, the paper reported.

The government aims to save €155 million a year through lower Elterngeld payments to people on incomes of more than €1,240 a month. But the cuts to the poorest families would be nearly three times as large at €440 million.

From the outset, the government has expected to make at least one third of its savings in 2011 through reduced welfare benefits.