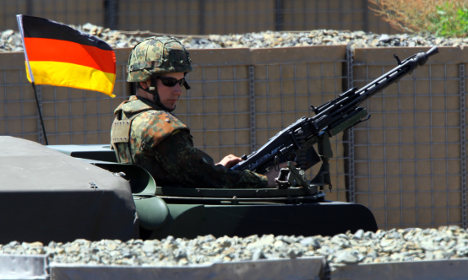 “The summer will mean a test of endurance for us all,” he told daily Frankfurter Allgemeine Zeitung. “We are just ahead of the Afghan parliamentary elections, and violence is increasing in the hot spots.”

The Defence Minister also admitted to the paper that even after western troops withdraw from the war torn region, Afghanistan will “never be absolutely stable according to our estimates,” a reality that requires thinking about “follow-up elements” such as the international coordination of intelligence services and special forces.

This cooperation could look like what the US military is doing in Pakistan, where forces are working against insurgents with targeted rocket attacks via drones.

Guttenberg also indirectly warned NATO partners such as the UK, Poland and France from conducting their own troop withdrawal plans.

“Should it actually be the case that, for example, one or the other of the alliance partners quickly leaves Afghanistan for some reason, then here a coordination is required,” he told the paper. “It is important that one is not allowed to leave alone and turn out the light.”