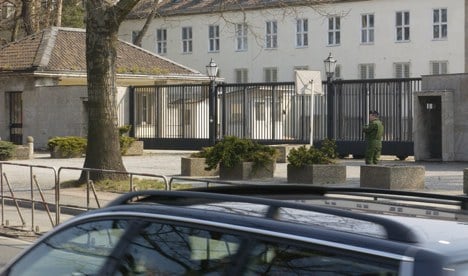 According to a report in news magazine Der Spiegel, the BND has been forced to recall Andreas D., a German operative in Georgia, who ran over and fatally injured a street cleaner following a party in Tbilisi last November.

The magazine said that the operative, who was under the influence of alcohol, fled the scene without waiting for local police, but was later identified with use of surveillance cameras.

Following intensive diplomatic negotiations, the BND has now been forced to withdraw the operative, and Georgian authorities have agreed not to take the matter further. But Andreas D. faces charges in Germany as well as BND disciplinary measures.