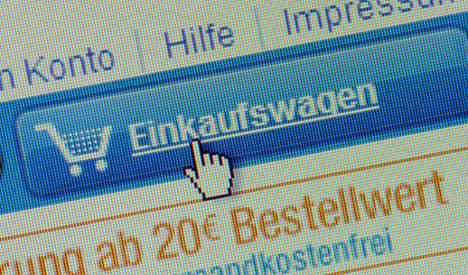 The company, which originally started out selling books and has expanded to encompass most of the retail spectrum, has teamed with 60 partners for the new food offerings.

Other items include organic and fair trade products, Mediterranean specialties and a large selection of wine. But customers who buy from more than one vendor still only get one bill, the company said.

“The ease of purchase was particularly important to us,” Bubenheim said.

Delivery for the edibles will remain the same as Amazon’s normal service in the country, which is free for bills larger than €20.

In Frankfurt and Berlin the company will even guarantee same-day delivery for orders made before 11 am.

While the dot-com era saw the failure of many online grocery operations, faster internet connections and the ability to better present the products have created better conditions for success, Bubenheim said.

The company already offers the service in the US.