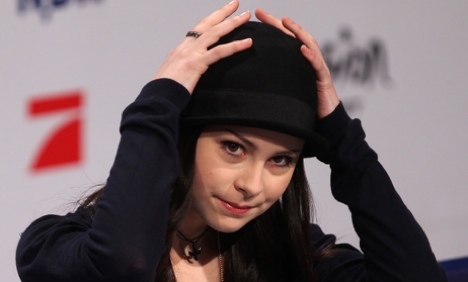 According to a report in news magazine Der Spiegel, Cologne-based lawyers representing the TV production companies Brainpool TV, Raab TV, and Meyer-Landrut herself have written to several publishing houses planning books about the teenage star Lena.

The magazine quoted a statement from the lawyer’s office, saying that Raab TV exclusively owned “all usage rights to the name Lena Meyer-Landrut,” and that the company was planning “to extensively distribute products of comparable interest.”

Heyne is one of a handful of publishing houses that have announced Lena-related books. Heyne’s book is to be called Lena – Einfach raus und leben! (“Lena – Just go out and live!”)

The lawyers claimed that the project gives the false impression that there is “a cooperation between them and our client.” Heyne responded that the book was justified under the principle of press freedom.

RIGHTS
How long can Brits stay in the UK without losing their EU residency?
Url copied to clipboard!