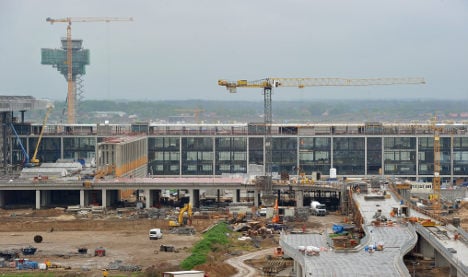 The Willy Brandt International Airport, named after the former West German chancellor and West Berlin mayor, will now open on June 3, 2012, instead of its originally scheduled date of October 2011.

Being built near Berlin’s Schönefeld Airport, the new air hub will also replace the city’s Tegel Airport will be closed, leaving the German capital just with one airport.

The delay announcement came following weeks of reports that the project committee was working on an extension plan following a number of problems, including the financial collapse of a company working on the project and the introduction of new European Union safety standards.

Wowereit said the new schedule was a good compromise between forward-looking planning and the construction, adding that other similar projects have faced years of delays and exploding costs. But Berlin “is far from that,” he said.

The project “is and will remain a success story,” he added.

While delays will reportedly cost an additional €112 million, budget shifts will keep costs down to the originally projected €2.5 billion.