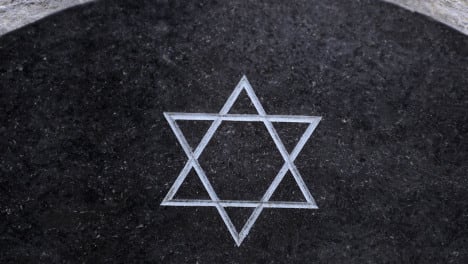 About 30 children and youths, largely of Lebanese, Palestinian and Iranian descent, threw stones at the dancers on Sunday, shouting “Jews out!” daily Berliner Morgenpost reported.

The youths were aged from 10 to 15, the paper reported.

The dance troupe, named Chaverim – Hebrew for “friends” – broke off their performance after one of their members was hit in the leg by a stone and lightly injured.

Lower Saxony Integration Minister Aygül Özkan said through a spokesman she was “deeply shocked” by the incident.

Charlotte Knoblauch, president of the German Jewish Council, said the incident showed “a new social provocation, which already in the past weeks is clearly visible as it hasn’t been before.”

Anti-Israeli and anti-Semitic feelings were evidently simmering among Muslim youths living in Germany, she said, adding that this case “saddens me especially because these anti-Semitic attitudes are encountered already in children and youths with this vehemence.”

The incident follows the recent attack by the Israeli military on an aid flotilla that was attempting to break the Jewish state’s blockade of Gaza, in which nine Turkish members of the flotilla were killed, earning Israel widespread international condemnation.

Hannover Mayor Stephan Weil branded the incident “unacceptable.” The city was meanwhile pursuing charges of incitement and attempted assault. He said at a press conference Wednesday there was “no evidence that the crime was prepared by an organisation or in advance.”

The chairman of the Jewish community in Lower Saxony, Michael Fürst, said however that “the children acted at least with the approval, if not even the direction of their parents.”

According to police, this was the first violent anti-Semitic crime in the Hannover area this year that was not committed by neo-Nazis, though there had been anti-Israeli demonstrations outside of the far-right movement.