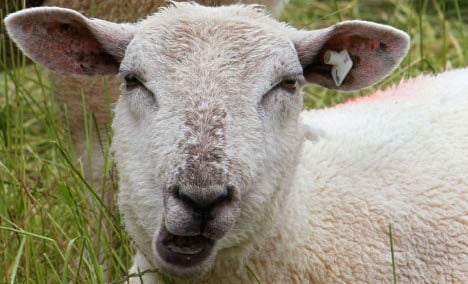 Following several days of pleasant summer temperatures and sunshine in the northern half of the country, two low pressure systems over Austria and southern Scandinavia will extend dreary weather in the south over the rest of Germany, according to the DWD.

On Friday, central Germany will remain partly cloudy, but northern, southern and southeast regions can expect to see showers and thunderstorms by afternoon. High temperatures will range from 18 to 24 degrees Celsius.

Overnight more showers will hit both the north and the south, with highs between nine and 13 degrees and temperatures won’t increase much the next morning. The DWD predicted Saturday’s highs will fall between just 12 and 17 degrees with a brisk wind from the north. Meanwhile rain will fall in the Alps and in northern states.

Sunday’s temperatures will warm slightly to between 14 and 18 degrees, but steady rain in the south and stormy conditions on the northern coast will mean that highs won’t exceed more than 11 degrees there, the DWD said.

Schafskälte is a meteorological singularity that arrives in central Europe and Germany in June of most years. The weather pattern brings cool and humid air that generally lowers temperatures by 5 to 10 degrees Celsius.