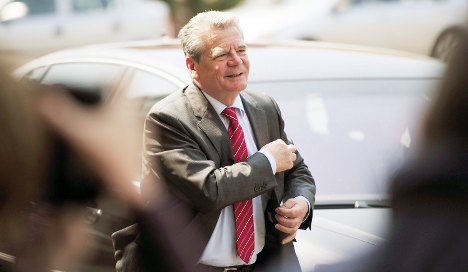 Gauck was put up by the opposition parties as an alternative option for head of state to Chancellor Angela Merkel’s choice of Lower Saxony state premier Christian Wulff.

The former Protestant pastor, who earned national respect for his administration of the Stasi secret police files after the fall of the Wall, has attracted greater popular support than Wulff, according to a number of recent surveys.

Speaking on the ARD television programme Farbe bekennen, Gauck said the savings plans recently announced by the government did not immediately appear to be fair.

“We have to save. But I have problems with unequal saving,” he said.

He said he wanted to see the exact reasoning behind what he said was, “why some must save in one way, that they really feel, and others, who would not feel the cuts, are more spared.”

The previous government had been brave and correct to have made attempts to secure the social state from cuts and to have what he said, laid down limits. He said he could imagine cuts in the social security budget, but said such measures should be fair.

But when asked specifically whether he could support a proposed increase of tax rates for the wealthy – of 47 percent for an income of €250,000 and more, Gauck avoided a direct answer.

He could imagine, “that I would support something that would aid the country, and what would also promote internal peace,” he said.

Gauck would be the favoured choice for 42 percent of Germans, compared with 32 percent who would choose Wolff, according to a poll conducted last week.

The president is elected by the Federal Assembly, which is made up of parliamentarians and representatives of the states. The decision on who to ask to replace Horst Köhler, who resigned abruptly earlier this month, will be taken on June 30. 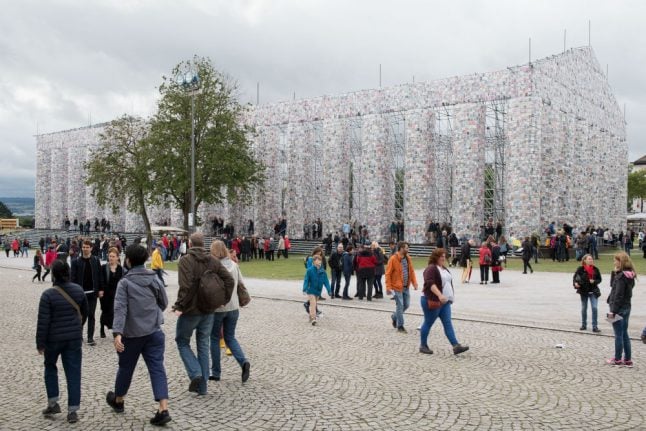 ART
Famed German art show on brink of bankruptcy after running up millions in debts
Url copied to clipboard!