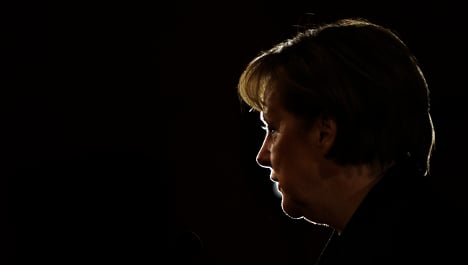 If Merkel was hoping in the wake of a string of poor survey results that her numbers couldn’t get any worse, she was wrong: just 20 percent of respondents to the ARD-Deutschlandtrend poll said they were “happy” with the performance of the centre-right government, which was 6 percentage points fewer than a month ago.

The appalling result follows widespread criticism of Merkel’s handling of the European debt crisis, with many voters angry at having to bail out Greece and many commentators accusing Merkel of acting too slowly to curb the crisis.

For the first time, a majority of voters – 58 percent – said they preferred the previous “grand coalition” government of Merkel’s CDU and the centre-left Social Democrats, which was often lambasted in its day for being unwieldy and ineffectual.

Just 22 percent said they wanted the CDU-FDP alliance to continue. Even a majority of CDU voters said they preferred the grand coalition.

On the debt crisis, some 64 percent of voters said the decision for Germany to give loan guarantees – as has been the case with Greece – in order to prop up the euro was the wrong decision. Only 31 percent thought it was right.

Nearly two thirds of voters – 64 percent – thought the budget black hole of €10 billion to €15 billion that they federal government is facing in the next year can only be recouped through tax increases.

The poll of 1,000 eligible voters was taken by the survey firm Infratest dimap on May 25 and 26.