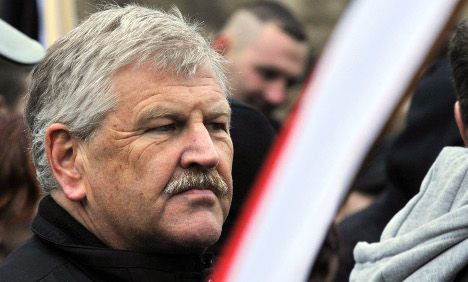 In a legal first for Germany, a court in Frankfurt (Oder) is to rule on Voigt’s complaint on May 25, the Berliner Zeitung reported.

Last December, Hotel Esplanade in the Bad Saarow region of Brandenburg cancelled the reservation Voigt had made through a travel agent. It freely declared that it was banning him because his political views were inconsistent with the hotel’s stated aim to “offer an excellent travel experience” to every guest.

“No one can talk of arbitrariness, because Mr Voigt has been repeatedly cited for (racial) incitement. Those are objective facts,” said the hotel’s lawyer, Jörg Umlauf, to the paper.

Such bans on NPD members were also supported by the Potsdam Hotel and Guesthouse Association and the Tourism Marketing Board of Brandeburg.