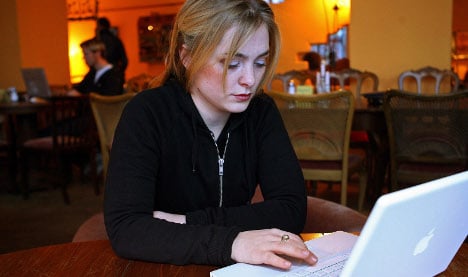 DENIC, the organisation that manages the top-level country domain for Germany said the problem started around 1:30 pm and the cause was still unclear.

ARD’s website reported the glitch primarily affected internet domains starting with the letters ‘E’ through ‘O,’ however, www.thelocal.de was also temporarily unavailable in parts of Germany on Wednesday afternoon.

Potentially more annoying for many internet users is the impact the glitch has had on email addresses with German domain names. Many emails to .de domains were being returned as undeliverable on Wednesday.

According to DENIC, there are 13.6 million internet addresses using the .de ending.