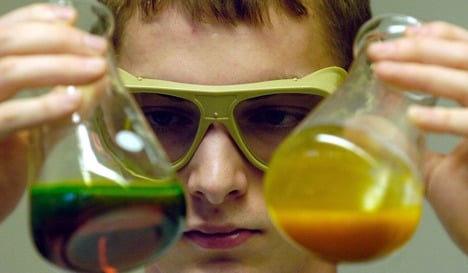 The five pupils, aged between 11 and 17, suffered burns of varying severity on their hands, arms and faces after they attempted a chemistry experiment without supervision on Saturday. The accident happened at a high school in the small town of Hochspeyer.

According to a police report, the experiment resulted in an explosion, though it was initially unclear what had caused it. All the pupils were treated in hospital.

The police said that the pupils had been practising the experiment all week as part of an ongoing project, and that the teacher had also demonstrated the experiment several times on Saturday.