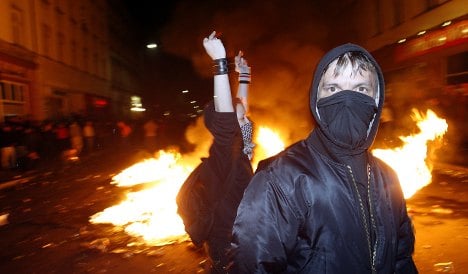 In radical left-wing circles they’re known as “sport groups” – teams of young men whose game is beating up neo-Nazis.

Lukas sits drinking a beer in a bar that’s a popular hangout for Berlin’s leftist scene. He wears a jacket of the popular white-bread Jack Wolfskin brand. Indeed there is nothing that readily identifies him as a radical anti-fascist – often shortened to Antifa in German.

Yet Lukas was in many such brawls in his younger days. Well-built and trained in martial arts, he survived them unscathed, though a friend once caught a broken bottle in the face and still has a thick scar to prove it.

Although he has retired from “sport” and moved into more organised political activity, Lukas says he’s still comfortable justifying violence against neo-Nazis – which is why he doesn’t want his full name used.

“A friend once told me, ‘You have to speak the language that people understand.’ Those guys, the neo-Nazis, they don’t understand any other language. Why should we be the only ones to refrain?”

Violence, it seems, is increasingly the language of Germany’s estimated 6,300 hardcore leftists. Last month, Germany’s Interior Ministry announced there were 9,375 left-wing crimes committed in 2009 – a 39.4 percent rise on the previous year.

Violent crime – which includes arson – rose even more sharply, jumping 53.4 percent to a total of 1,822 offences.

In Berlin, which along with Hamburg is the main leftist flashpoint, the figures are more dramatic still: an 87 percent jump in crime and a 144 percent rise in violent crime, according to figures supplied to The Local by the capital city’s domestic intelligence agency, the Verfassungsschutz.

For the first time since the current system of record-keeping began in 2001, assaults committed nationally by the left outnumbered those by the right – 849 against 800. Virtually all of the left-wing assaults were directed either at police during rallies or at neo-Nazis.

Meanwhile, hundreds of cars have been torched and attacks launched against big companies and property developments in gentrifying neighbourhoods. In the most brazen attack, about 10 masked attackers set upon a manned police station in Hamburg, setting a patrol car on fire and hurling stones through the windows.

With the traditional left-wing day of protest, May Day, coming up on Saturday, authorities are bracing themselves.

Not only are there more attacks and more people prepared to use violence, there is also a new daring to the militancy, said Heinz Fromm, director of the federal Verfassungsschutz agency.

“Violence on the street and attacks planned in secret are rising, and in some cases go beyond the kind of attacks commonly seen before, such as the use of gas cartridge incendiary devices,” he told The Local.

“The attack on a police station in Hamburg in December is indicative of a new standard. These demand the heightened attention of the security services.”

The causes of this surge are complex, but the gentrification of previously poor and working class neighbourhoods, which brings the wealth gap into stark relief, is clearly playing a role.

“Look around you,” says self-proclaimed leftist radical Florian Laumeyer, 32, eating ice cream in Lausitzerplatz in the heart of Berlin’s Kreuzberg district. “Three or four years ago, it was only immigrants or poor people living here. Now there’s no one of an immigrant background. It’s all middle-class white people.”

Once a scruffy part of West Berlin butting up to the Iron Curtain, Kreuzberg has a tradition of May Day riots stretching back to the 1980s and is now one of the front lines in the city’s gentrification battle. Wealthier residents are moving into leftist and anarchist heartlands such as Kreuzberg and neighbouring Friedrichshain, pushing up rents and fuelling the clandestine attacks on cars, offices and upmarket property developments.

The tactic is working, according to Florian Herbs, 26, an unemployed graphic designer and member of the radical group Antifascist Revolutionary Action Berlin (ARAB). While he admits that car-burning has become a fashionable “cult,” he maintains that attacks on the upmarket property developments in Kreuzberg are a legitimate expression of anger – and are a real deterrent to gentrification.

“Now nobody wants to buy one of those apartments,” he says.

At the other end of the scale from such local battles, the banners for the radical left are broad, even nebulous concepts: anti-militarism, anti-repression, anti-fascism.

“The left-wing extremist scene is made up of a very heterogeneous group of people with different ideological views,” says Stefan Ruppert, an expert on extremism and an MP for the pro-business Free Democratic Party.

“Only the vague goal of overthrowing our existing social order serves as a unifying effect. This complexity … makes it all the more difficult to grasp the problem as a whole and work out solutions.”

Leftists bristle at the suggestion that increasing violence is in danger of making them as bad as the neo-Nazis they hate. As Lukas the former “sportsman” puts it: “The difference is that we don’t go around beating immigrants. And I don’t see a problem with attacking people who do.”

Yet left-wing radicals’ defence that they only attack property, neo-Nazis or symbols of the state – including police during demonstrations – is fiercely rejected by authorities and by the police union.

“Last year on May 1 in Berlin, police were deliberately attacked to a degree that could have had fatal consequences,” police union head Rainer Wendt told The Local.

“In their expressions of violence, the extreme left and extreme right are barely distinguishable from one another.”

The number of left-wing attacks on Berlin security authorities such as police climbed from 156 in 2008 to 209 last year, according the city’s Verfassungsschutz officials.

And with incendiary gas cartridge assaults on government buildings, police stations or symbols of capitalism such Berlin’s Economy House, which was bombed in February, attackers “knowingly accepted endangerment of human life,” said a spokeswoman for the Verfassungsschutz.

No one is sure what to expect on Saturday, though both sides have been talking up the tension. The police union’s Wendt said he feared there would “serious rioting.”

Left-wing activists are celebrating their success in February for blockading a far-right march in Dresden commemorating the 1945 allied bombing of the city. They will try the same when neo-Nazis march on Saturday, forcing the police to intervene.

“Maybe there will be clashes,” says ARAB activist Florian Herbs. “Maybe some people will start throwing things. There is a dynamic to the moment that we can’t control.

“We hope it will stay peaceful, but with the capitalist crisis and gentrification, people are very angry. We’ll see what happens.” 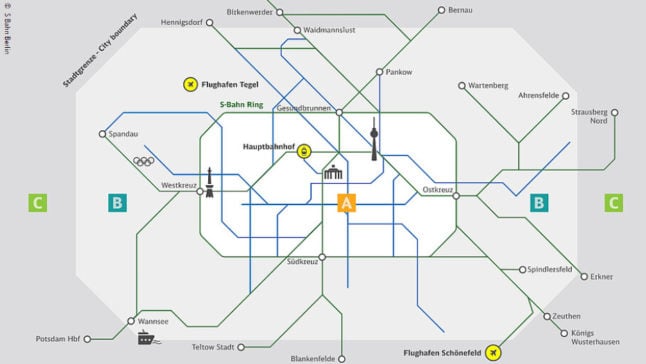 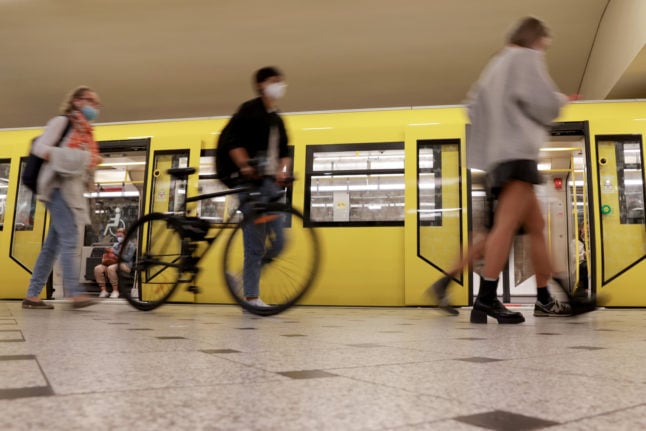 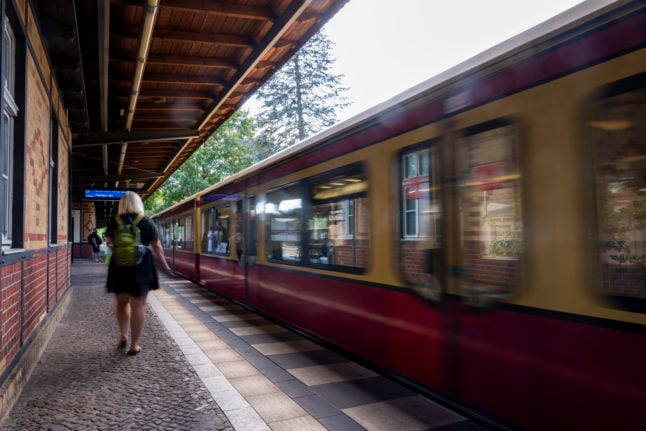