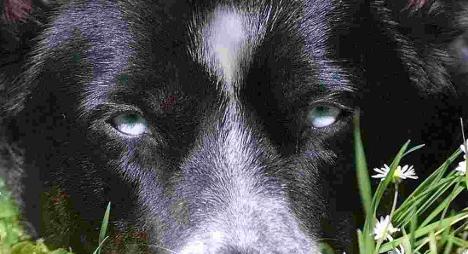 A police spokesman said on Sunday the attack took place on Saturday night at around 10 pm during a party in the garden of the family home in the Saspow area of Cottbus.

The baby girl had been left in her pram on the terrace while the adults briefly went inside.

The dog jumped up and pushed over the pram and bit the baby in the head, the spokesman said.

She was taken to hospital but died shortly afterwards from head injuries.

Her parents, aged 37 and 38, are said to be in shock. The dog – a Husky-Alsatian mix – has been taken to an animal shelter. It is not yet clear what will happen to the dog.