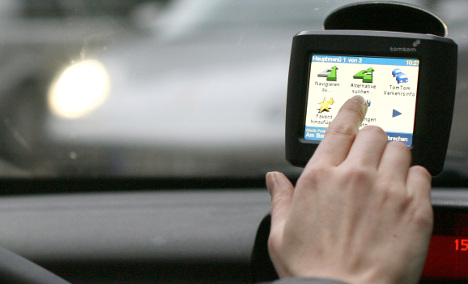 Amazingly, the man, 45, took a U-turn on the divided motorway and began driving down the wrong side because the satellite navigation computer told him to turn around, police said in a statement.

The bizarre drama began when the man got onto the wrong motorway at the intersection at Osnabrück Süd in Lower Saxony.

Alerting him of his mistake, the navigation system promptly told him to turn around, which he did, sending him back in the direction from which he’d come, and into an oncoming car.

The 43-year-old man driving the other car was unable to stop, despite slamming on his brakes, and the cars collided. The second man’s son, 11, sustained minor injuries in the accident.