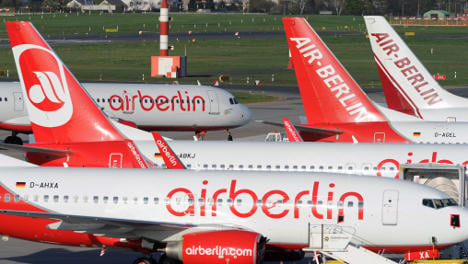 Germany’s DFS air safety agency said the flight ban was still in effect but authorities were granting exceptions for some flights at lower altitudes.

Late Monday, the DFS had extended the no-fly period to 2 pm Tuesday due to the volcanic ash from Iceland in the atmosphere that has wrought havoc for millions of air passengers since last week.

DFS said up to 800 flights would be granted permission to be flown visually rather than relying on instruments if pilots stayed in constant contact with air traffic controllers.

“That is equal to about 7 percent of the normal air traffic,” DFS spokesman Axel Raab told news channel N24.

“Because the aircraft will be flying according to the rules of visual flying, we can only permit a limited number to take-offs.”

Scientists from the German Aerospace Centre carried out a first test flight Monday and were able to see a definite brown tinge in the clouds from the volcanic ash with the naked eye, a spokesman told Bayerischer Rundfunk radio.

“There really is a cloud,” spokesman Andreas Schuetz said.

The transport ministry said the results of the flight showed there were ash particles in the atmosphere “in varying concentrations and levels of regional dispersal.”

“The German Weather Service will now evaluate the data of the test flight and use them in the assessment of the overall situation,” the ministry said in a statement.

German flag carrier Lufthansa launched a fresh test flight with an Airbus A340-600 from the western city of Frankfurt that is to test the air quality beyond Germany’s borders over the course of several hours.

Before the announcement of the flight-ban extension, Lufthansa said it planned to carry more than 15,000 passengers on some 200 flights Tuesday, representing just over 11 percent of its normal daily schedule.

And Air Berlin, Germany’s number two airline, said it was confident it would have “almost a complete programme” Tuesday, with “significantly” more than the 104 flights operated Monday, which carried 15,000 passengers.

On Monday, Lufthansa, which along with other European carriers criticised the shutdown, managed to also carry around 15,000 people. Normally the airline operates some 1,800 flights daily.

Altogether, more than 200,000 German tourists have had to change their holiday plans – about half of whom were stranded abroad, news magazine Der Spiegel reported Tuesday.

Two of Germany’s biggest tour operators, TUI and Rewe, said they aimed to bring back 35,000 travellers between them by the end of Tuesday – most of them on specially authorised flights but others by bus and car.

“We’ve got practically no more TUI guests in holiday destinations in the Mediterranean who are still waiting for their return journey,” a TUI spokesman told Spiegel.

“Until midnight we’ve cancelled all departures from Germany. The effort to return stranded travellers has priority.”

The firm was using its own 19 TUIfly planes and had chartered a further 15 aircraft, including two jumbos.

Rewe, meanwhile, aimed to have 90 percent of their stranded tourists abroad home by Tuesday night, a spokesman said.

Pilots’ union Cockpit voiced concern that allowing planes to fly visually rather than relying on instruments was unsafe before the test results were known.

“Our assessment is that it cannot be safely ruled out that incidents could occur,” spokesman Jörg Handwerg said on ARD public television late Monday.

“Pilots feel under pressure because they feel obliged by employers to fly.”

“I am acting in a responsible manner,” he said. 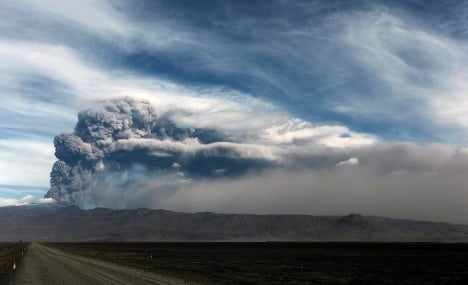 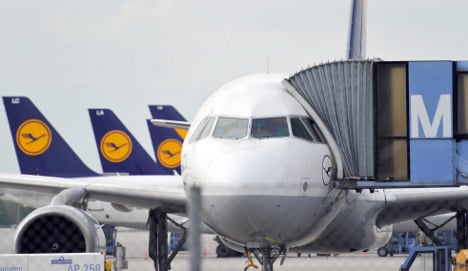