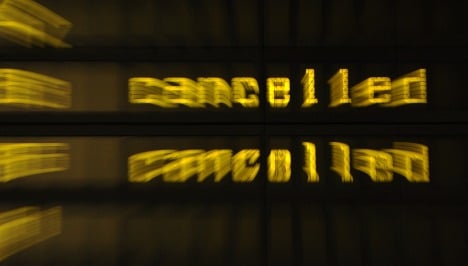 There is no insurance for losses due to this specific kind of natural disaster, spokesperson for the German flagship carrier Claudia Lange told the Dow Jones news agency.

Meanwhile it remains unclear just how high the losses from flight cancellations will be, Lange added.

Lufthansa usually operates 1,900 flights around the world each day. But since Thursday many northern European airports have shut down their air space out of safety concerns as ash from an Icelandic volcano spreads across the continent’s skies.

Meanwhile Lufthansa shares dropped by 1.5 percent to €13.07 in morning trading – making it the biggest loser on Germany’s blue-chip stock market index, the DAX.