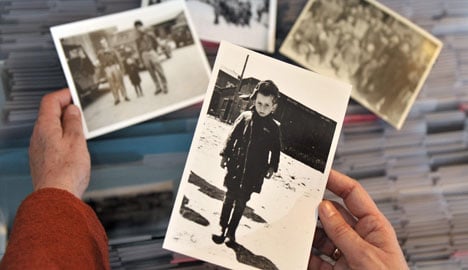 The names of some 38,000 victims of the Nazis who died at the concentration camp near the city of Weimar can now been seen at www.buchenwald.de/totenbuch, the Buchenwald Memorial Foundation announced on Saturday.

A team of 15 researchers and other volunteers have worked on the project for ten years, examining around 500,000 documents to assemble the names of those killed in the camp.

But the list is not complete. In Buchenwald and its outlying camps, more than 56,000 people died before 1945. Many of the names of the 9,000 people who died during the death marches toward the end of the war are not yet known.

The website, which went online on Friday, gives each of the victims his or her small online memorial, listing besides their names, their dates and place of birth, and date of death.

Relatives of the victims can add to the information if they wish.

On Sunday, the 65th anniversary of the liberation of the camp will be commemorated.