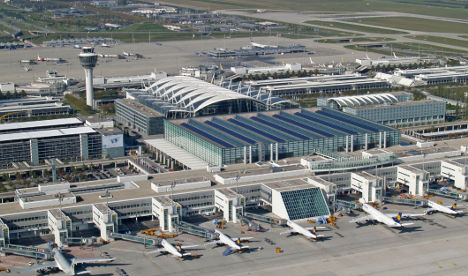 In Europe, Munich was followed by Zurich Airport and Amsterdam’s Schiphol Airport.

The poll of 9.8 million travellers taken in 2009 and 2010 covered some 39 aspects of the air travel experience, from check-in to take-off, but did not consider transport between the airport and the city – a criterion on which Munich may have lost points given there is no express train to town.

But Munich won points for its leisure amenities, its international transit and its dining options – coming third in each of these categories. It did not rate in the top three, however, for immigration, baggage delivery, cleanliness, washrooms and shopping.

Zurich, by comparison, took number one spot worldwide both for cleanliness and baggage delivery.

The Munich Franz Josef Strauss Airport – named after the former Bavarian state premier – is Germany’s second busiest airport after Frankfurt, with 34.73 million passengers passing through it in 2008.