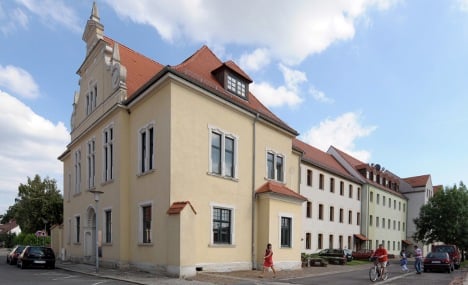 Other alleged victims from the home, which was used to ‘re-socialise’ troubled youth between the ages of 14 and 18, have contacted Manfred Kolbe, a CDU parliamentarian for the Torgau area, the paper reported.

Meanwhile still others from the former German Democratic Republic (GDR) state of Thuringia have contacted Manfred May, an advisor for victims of abuse by the communist regime.

May said he believed there were a “high number of unreported cases” for a “topic covered in shame.”

Against the background of the Catholic abuse scandal that continues to rock the Church in Germany, Beyler and Kolbe both recently called for anyone abused in GDR institutions to step forward.

The cases that have been revealed so far at different children’s homes are just the tip of the iceberg, they told the paper.