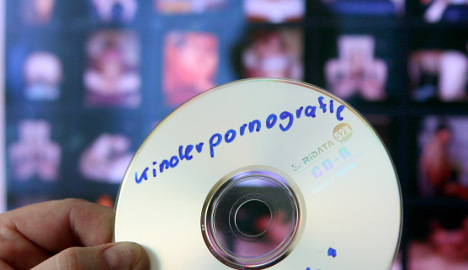 European Commissioner for Home Affairs Cecilia Malmström has advocated site blocking, but German Justice Minister Sabine Leutheusser-Schnarrenberger said she hopes to convince the EU to erase such sites instead.

Blocking sites is ineffective against child pornography, Leutheusser-Schnarrenberger told daily Hamburger Abendblatt, explaining that instead it leads to a “huge breach of trust” with internet users.

But CDU parliamentary group leader Wolfgang Bosbach disagreed, telling the paper that Malmström’s plan would create a unified standard to fight the problem and would present no danger to users.

“What is forbidden offline must also be banned online,” he told the paper.

In November President Horst Köhler refused to sign a controversial law to block child pornography on the internet following criticism that it would block access to other innocent sites, and therefore amounted to censorship that could breach Germany’s constitution.

The law was written under the previous “grand coalition” government between Angela Merkel’s CDU and the SPD and was pushed by then CDU Family Minister Ursula von der Leyen.

Merkel’s party and their new partners in government, the FDP – who opposed the measure – agreed during coalition negotiations not to put the law into practice.

But because it had already been passed by both houses of the German parliament, it could not simply be dropped. Köhler’s refusal to sign it means it is now effectively stalled until the new government finds a constitutional way to kill it.