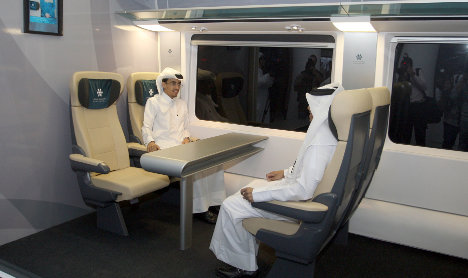 Picture released when the Qatar and Bahrain deal was signed Photo: DPA

Financial details were not released, but the construction of the regional transport lines, a metro, tram services as well as a long-distance link between Abu Dhabi and the southern emirates is expected to cost double digit billions of euros.

Deutsche Bahn signed a €17 billion deal to build a high-speed railway network and underground metro systems in Qatar and Bahrain just four months ago and then said it was planning to bid for more Gulf business.

The latest contract puts the Bahn in partnership with the Masaood Group, one of the biggest industrial companies in the region. 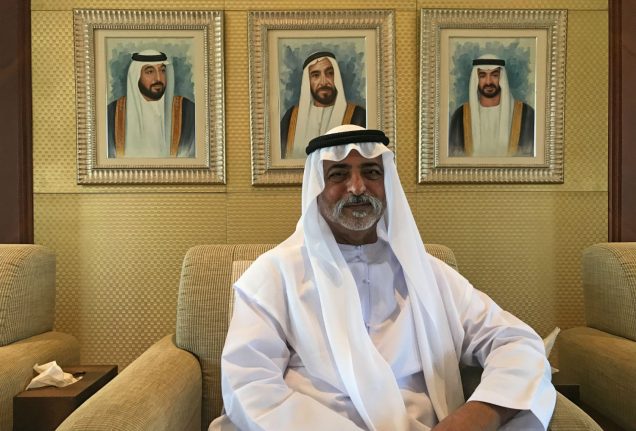 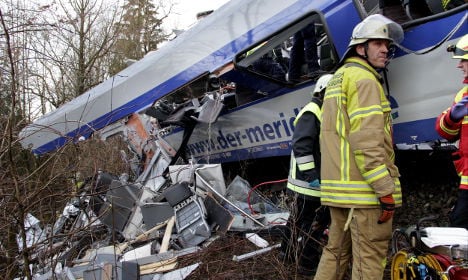 R
Bavaria train crash: what we know so far 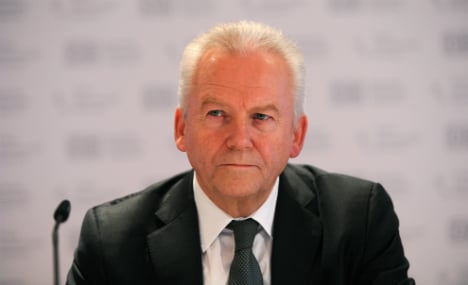 The figure of "more than €150 million" included the cost of train cancellations, contingency timetables, ticket reimbursements and the cleaning of the trains during the industrial action, he said.

The GDL union called six walk-outs between September and November, hitting both cargo and passenger trains, over demands for wage increases and shorter working hours.

GDL also wants to represent other categories of employees within Deutsche Bahn, not just train drivers.

A deal still has not been reached and several more rounds of talks are scheduled for February.

The first round of negotiations of this year happened on Monday between the employer and its two unions.

Recently though, GDL chief Claus Weselsky has sought to appear less antagonistic, saying at the weekend that "you shouldn't constantly brandish the threat of strikes". 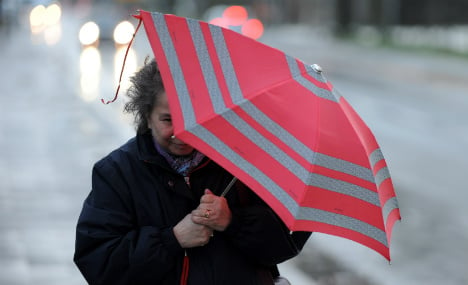