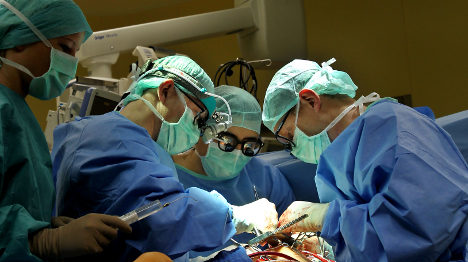 The negotiations will determine the salaries and working conditions for 55,000 physicians at state clinics across the country. The doctor union Marburger Bund wants a five percent wage increase and better compensation for being on call.

To underscore their demands, the doctors will only treat emergencies from 5 am to 5 pm on Monday and many were also expected to attend a demonstration in Cologne.

“After three rounds of negotiations it’s time to find a compromise and not make impossible demands,” said Joachim Finkenburg, the negotiator for municipal employers.

While state clinics say German doctors are already among Europe’s top earners, physicians complain they are overworked and underpaid.

“It’s pointless to complain about a lack of doctors at hospitals on one hand while refusing to make desperately needed improvements to the daily working conditions of doctors,” said Kuno Winn, the chairman of the physicians’ association Hartmannbund.