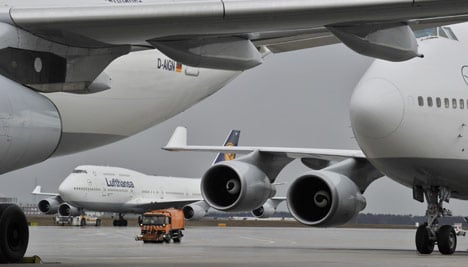 The Lufthansa Airbus A340 carrying some 300 passengers returned to the airport terminal shortly before takeoff on Saturday afternoon after the tourists complained of stomach pains and nausea, the authorities said.

The 23 people stricken by the mystery illness, part of a group of some 80 tourists on an organised trip to Europe, were taken to nearby hospitals. The victims also complained of vertigo, vomiting and circulation problems, according to doctors, though their lives were not thought to be in danger, said the police statement.

Doctors were still trying to ascertain what had caused the sickness, said police.

The rest of the group, 57 tourists, were taken to hotels and placed under medical supervision as a precaution, even though they showed no immediate symptoms. The group had just completed a two-day stay in Munich after having visited London.

The remaining passengers on the flight were able to make the trip to Tokyo later with another plane.