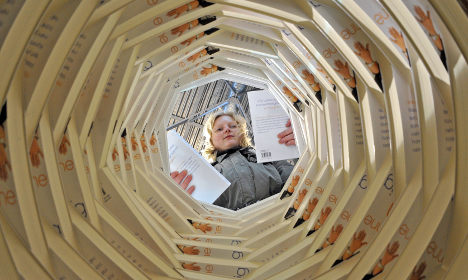 The yearly event will also take a closer look at literature from the Balkan countries.

“Our Central and Eastern European neighbours are also not only maintaining their now traditional presence in Leipzig – they show themselves at their literary best in 2010. Even Bosnia and Herzegovina has an official presentation here for the first time,” Leipzig exhibition CEO Martin Buhl-Wagner said in a statement.

Meanwhile musical literature will be represented by more than 20 publishers in the exhibition halls, director Oliver Ziller said.

Along with many other well known authors Nobel Prize Laureates Herta Müller und Günter Grass are guests at this year’s fair.

Special sections for children and audio books round out the programme.

On Thursday afternoon book fair organisers plan to award €45,000 in prizes for translation, fiction, and non-fiction. Nominees include young author Helene Hegemann, who was recently accused of plagiarising sections of her new novel “Axlotl Roadkill.”