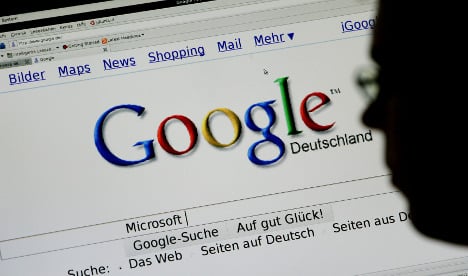 “There is a pile of money to be made with the cross-linking and sales of private data,” Aigner said. “Branch giants like Facebook, Apple, Google or Microsoft could construct entire personality profiles online.”

“Such a commitment from the providers could be a solution,” she told the paper. “Currently the consumers can only find out with difficulty who knows what about them.”

Aigner also rejected criticism that she is an enemy of the technology sector.

“As an electrical engineer I can only take pleasure in innovation. But everything has its boundaries,” she said. “Some developments, such as face recognition software for mobile phones with cameras to identify people on the street, send chills down my spine. Even George Orwell couldn’t have dreamt that up.”

Chancellor Angela Merkel will officially open the CeBIT show on Monday evening with Jose Luis Rodriguez Zapatero, the prime minister of Spain, which is this year’s “partner country” at the trade fair.

Running from March 2 to 6, this year’s show focuses on ‘smart’ gadgets as well as “Avatar”-inspired 3D products in a bid to attract more consumers in addition to the traditional exhibitors from software and technology firms.