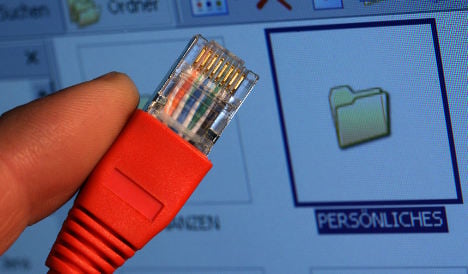 A report in Der Spiegel this weekend said the Telekom workers refused to give private details of the man to police when they were trying to trace him on February 4, after being alerted by someone else on the forum.

Three hours later, by the time the police had elicited the information from another provider, and gone to the man’s home in Greven, North Rhine Wesphalia, he was dead.

The police told the magazine that usually in such cases it only takes about 20 minutes between asking an internet provider for the crucial information, and officers entering a house.

The magazine said Telekom was the only internet provider with which such difficulties regularly occur.

Telekom justifies its attitude with a lack of legal certainty on the matter, but the police point to a decision of a court in Münster which said that internet providers are duty-bound to provide information in such cases.

Telekom will not comment on the latest case. The two workers are expected to be charged with failing to lend assistance.