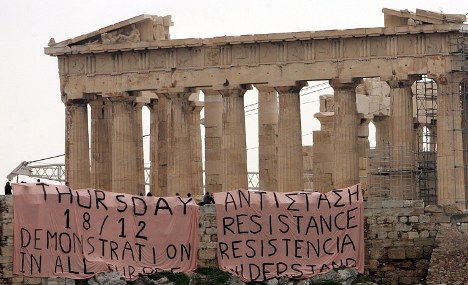 Eurohypo and Hypo Real Estate, the two biggest investors in government bonds, said they would not apply for Greek bonds in the forthcoming new round of financing.

Postbank also told the paper it would invest no more money in the Mediterranean country’s bonds.

Deutsche Bank, meanwhile, plans to limit its role to one of an investment bank for the private placement of bonds – rather than investing money itself in Greek government securities.

Germany’s large state banks such as BayernLB and Stuttgart’s LBBW declined to comment.

But a source in one of the banks said investment in Greek bonds was “barely conceiveable.”

The loss of confidence in Greek government bonds – normally considered the most rock-solid of investments – is a further blow to the troubled European Union member, restricting its options to raise money.

The rest of Europe, led by Germany, is widely expected to bail out the heavily indebted country through short-term loan guarantees, having few other options. A “sovereign default”, in which a country cannot pay its debts, would be calamitous for the EU and its currency, the euro.

On Wednesday the head of Germany’s debt agency, Finanzagentur, told a conference in London that Germany had little choice but to help Greece, albeit with tight conditions, even though many Germans are angry at having to bail out their neighbour.

“If one member of the eurozone were to step out for any reason, this would be a collapse of the entire system,” Carl Heinz Daube told the Euromoney bond congress in London, according to British media reports. “It would mean that after ten years, the euro experiment has ended.”

Mr Daube added: “It is very hard to clarify to a man on the street why one country should step in to help another country.”

Greece is already indebted to the tune of $43 billion (nearly €31 billion) to German banks via government bonds, the FTD report said. 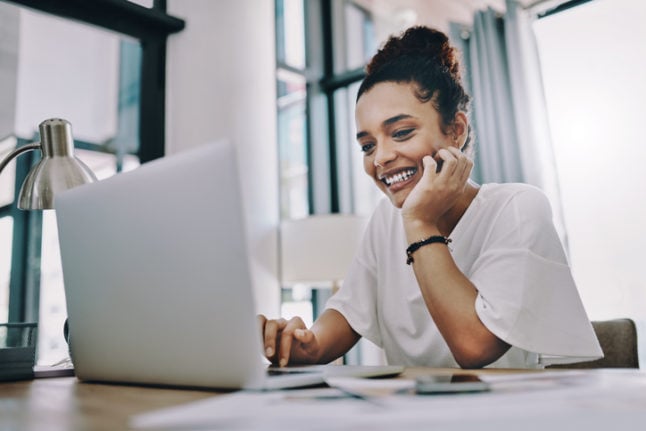