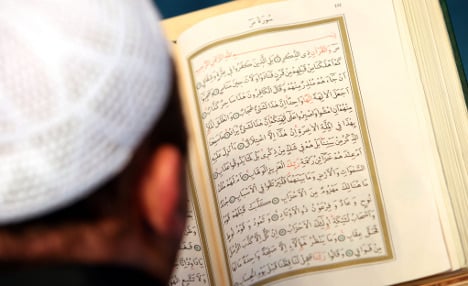 Schavan told weekly Die Zeit the shortage of Islamic academics meant they would have to be imported from abroad to ensure imams and other Islamic leaders could be educated within the German educational system.

With an additional €12 billion for education and research announced by the federal government, there was also money available for additional Islamic professorships, Schavan said.

She added that Christian theology had benefited from being developed at German universities and that Islamic theology would be helped by the “same academic approach.”

The German Council of Science and Humanities – an advisory body to the government – recommended at the end of January that in future, imams and Islamic religious teachers should be educated at German universities.

The council also called for major Islamic studies institutes to be established at two or three of Germany’s universities.

It is one of several new ideas to improve integration. Late last year, the cultural organisation Auslandsgesellschaft announced a programme to help 17 Turkish imams learn German. Most of the religious leaders have recently come from Turkey and have no German skills.