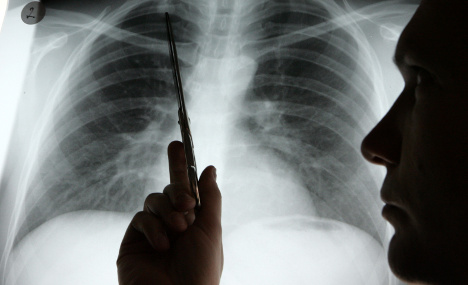 The current average of people diagnosed with cancer is 436,000 per year.

Ahead of the 29th annual German cancer meeting of medical experts set to begin in Berlin on Wednesday, Hausen appealed to the public to take preventive measures.

“We know today: About two thirds of all cancer cases are a result of our lifestyle,” he told the paper, encouraging people to quit smoking, reduce their alcohol consumption, exercise, use sunscreen and get informed about early testing options.

Hausen, who was awarded half of the 2008 Nobel Prize in medicine for his discovery of human papilloma virus (HPV), which causes cervical cancer, also said that preventing viral infections can help.

Viruses such as Hepatitis B and HPV have vaccinations, he said.