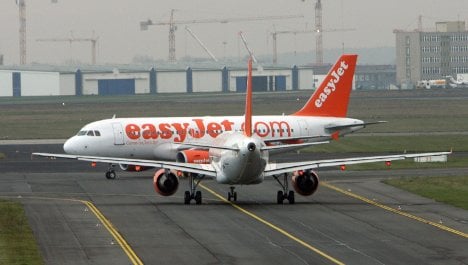 Trade union Verdi said the labour action involved 300 workers and was due to end at 10:30 am. The limited strike was sparked over the British airline’s refusal to allow the workers to form a workers’ council as is usual in Germany, Verdi said.

The union staged a first warning strike on December 3.

The airline operates flights to more than 30 destinations including London, Paris, Madrid and Rome from Berlin Schönefeld.

strike from Monday in a dispute over pay and job guarantees.