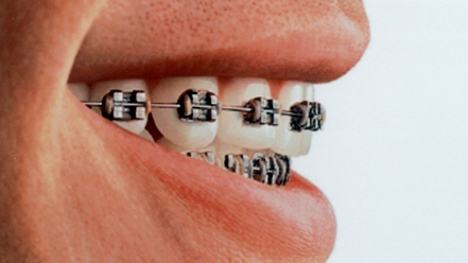 The doctor in Donaueschingen told local daily Schwarzwälder Bote on Friday that she believed his name was a declaration of war against all non-Muslims and refused to treat him.

According to the paper, the boy’s parents were shocked, saying they had chosen the name simply because they liked it, and not for religious reasons.

Islamic scholars say the word “jihad” means “striving for God,” but it has been co-opted by Islamists for their purposes of “holy war,” the paper reported.

In hindsight the doctor said she regretted sending the boy away.

“He can’t help it that his parents named him so,” she said.

The state medical association told the paper that the law does not require doctors to treat patients except in the case of an emergency. But the organisation also called a treatment refusal based on a first name “unusual.”