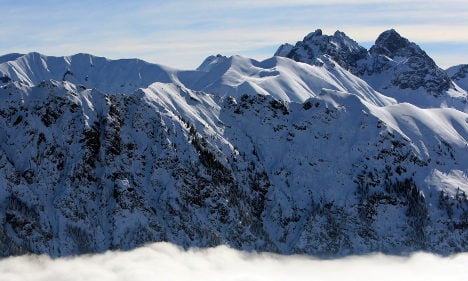 The Royal Air Force serviceman was in the Bavarian Alps when he was caught in the avalanche along with two other military personnel, British officials said.

Rescuers managed to haul the two other servicemen to safety and they only suffered minor injuries.

But they did not find the airman for around an hour and he did not survive, said the defence ministry.

“It is with great sadness the Ministry of Defence must confirm that an RAF service person has been killed in Oberstdorf, Bavaria,” said the ministry in a statement. “The individual was taking part in an adventurous training exercise when he was caught in an avalanche.”

His next of kin have been informed.

The death came just one day after three US Army soldiers died in a helicopter crash near Mannheim. The cause of the accident is still under investigation.