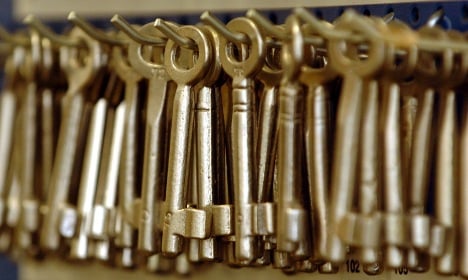 Beginning in 1976, the “unofficial agent,” or “IM” provided the Stasi with duplicate keys for compensation in Deutsche marks, the 1,693-page file revealed.

The man, whose code name was “IM Genua,” managed to copy “special security keys” for the West Berlin police that opened traffic light boxes, police call stations, and many stations in the city, the paper reported in an advance of its Thursday edition.

Agent IM Genua also handed over keys to the Hotel Savoy on Fasanenstraße, including the master key which opened the “main entrance, conference room, operations offices and all hotel rooms.”

During the course of his relationship with the Stasi, he also copied keys to vehicles, mailboxes and the television studio for West German broadcaster ARD.

After the reunification in 1990, the agent was discovered and sentenced to 18 months of probation, Die Zeit reported.