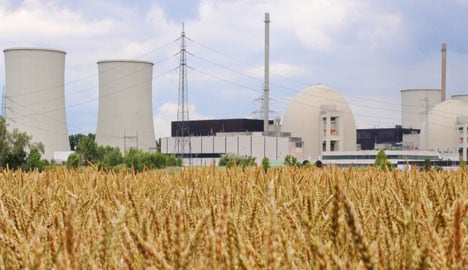 The two older reactors scheduled to be taken offline in the near future, Biblis A in Hesse and Neckarwestheim I in Baden-Württemberg, will remain operational until the current government finalizes its general energy program, expected in October.

The move appears to be another step in reversing a 2001 plan passed by Germany’s Social Democratic-Green party government under Gerhard Schröder to eventually phase out nuclear power in Germany.

According to the media report, energy companies are using something of an accounting trick to enable the plants to stay online: unused allocations of electricity from newer plants will be transferred to the Biblis and Neckarwestheim facilities.

The federal government met with the country’s top four energy providers on in Berlin on Thursday about possibly extending the life spans of nuclear power plants. While the government played down the meeting as “routine,” anti-nuclear activists protested throughout the day. Although atomic energy would help Germany meet its commitments to cut carbon emissions, it remains widely unpopular in the country.