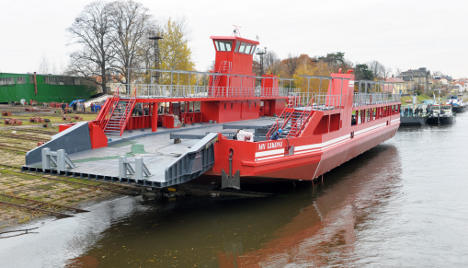 Sweden was adjudged the next most trade-friendly nation in the study issued on Friday and hailed by the Washington-based institution as “the most comprehensive world survey of international freight forwarders and express carriers.”

By contrast, the 10 worst performing countries were all from the low and lower income groups.

“Although the study shows a substantial logistics gap between rich countries and most developing countries, it finds positive trends in some areas essential to logistics performance and trade,” the World Bank said.

“Some of them include the modernisation of customs, use of information technology, and development of private logistics services,” it said in a statement. 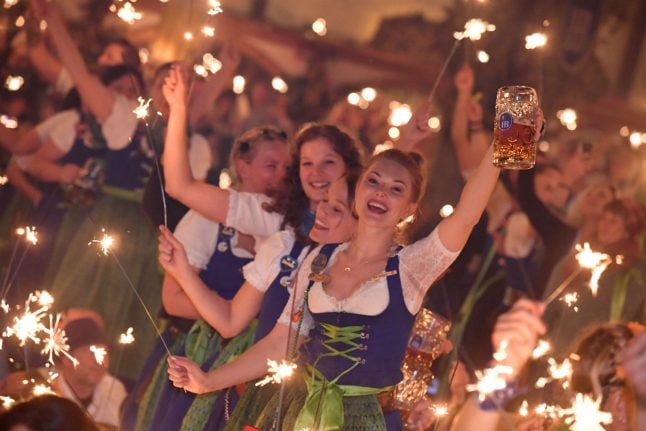 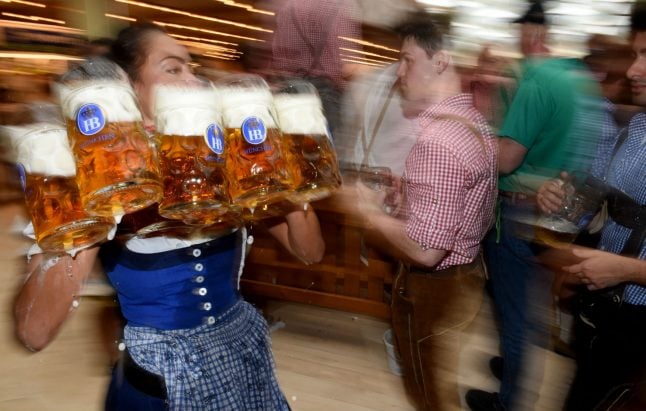